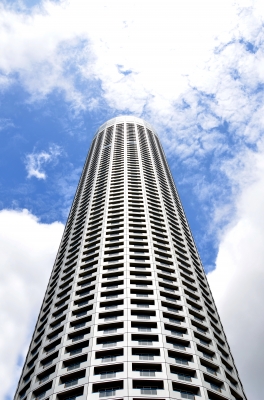 Everyone should have a dream or aspiration they want to pursue in life. Whether it is to become a heart surgeon, a father, climb Mount Everest, own your own business, anything!

Even I have a dream, as young as people may see me. In fact, I have a big dream. People might think it’s not possible, it might seem childish, because other people go into “serious jobs” such as medicine, law or journalism, but mine is a creative pathways…

What is my dream?

Dream: to go into music and to be set apart from others in the industry
I want to be a positive example to those who are already in the business as well as others who follow and observe those in the industry. Being a musician is not all about money and it is not the end to your happiness or what you can do. Your happiness is music…or rather your talent. The way you stand out…the area in which you are confident in.

Just because you are a musician who everyone knows and listens to, or just because you have a little fame or a little lime light, doesn’t mean that you have to forget the concept of being a decent human being.

Never limit your dream because of you size, age, colour, culture or background.

We don’t want to hear of Justin Bieber being arrested yet again or Demi Lavtoe going into rehab yet again or Solange attacking JayZ in an elavator. Why can’t we see, upcoming celebrities are donating 15% of their income to charity or someone bought a home for his/her mother with their first pay check.

We don’t have to forget what it is like to have decency or to live a decent life. Acting maturely or doing good deeds seems to be a difficult task for any celeb one these days.

This is my dream, but we all have a special talent. It is up to us to scout for it and run with it and to never give up. To prove that we are all have a God given talent I have two good examples:

Everything can work together for your good if you know who you are and if you know what you aspire to be. Never limit your dream because of you size, age, colour, culture or background. As long as you take small steps at a time…you can achieve anything. Your talent is your weapon. You way to stand out.  Find it. Treasure it. Improve it.

Olivia Agbaje  is a Year 12 student at Princess Helena College in East London. She wants to inspire her peers to reach for more than what society deals them.