The many shades of race 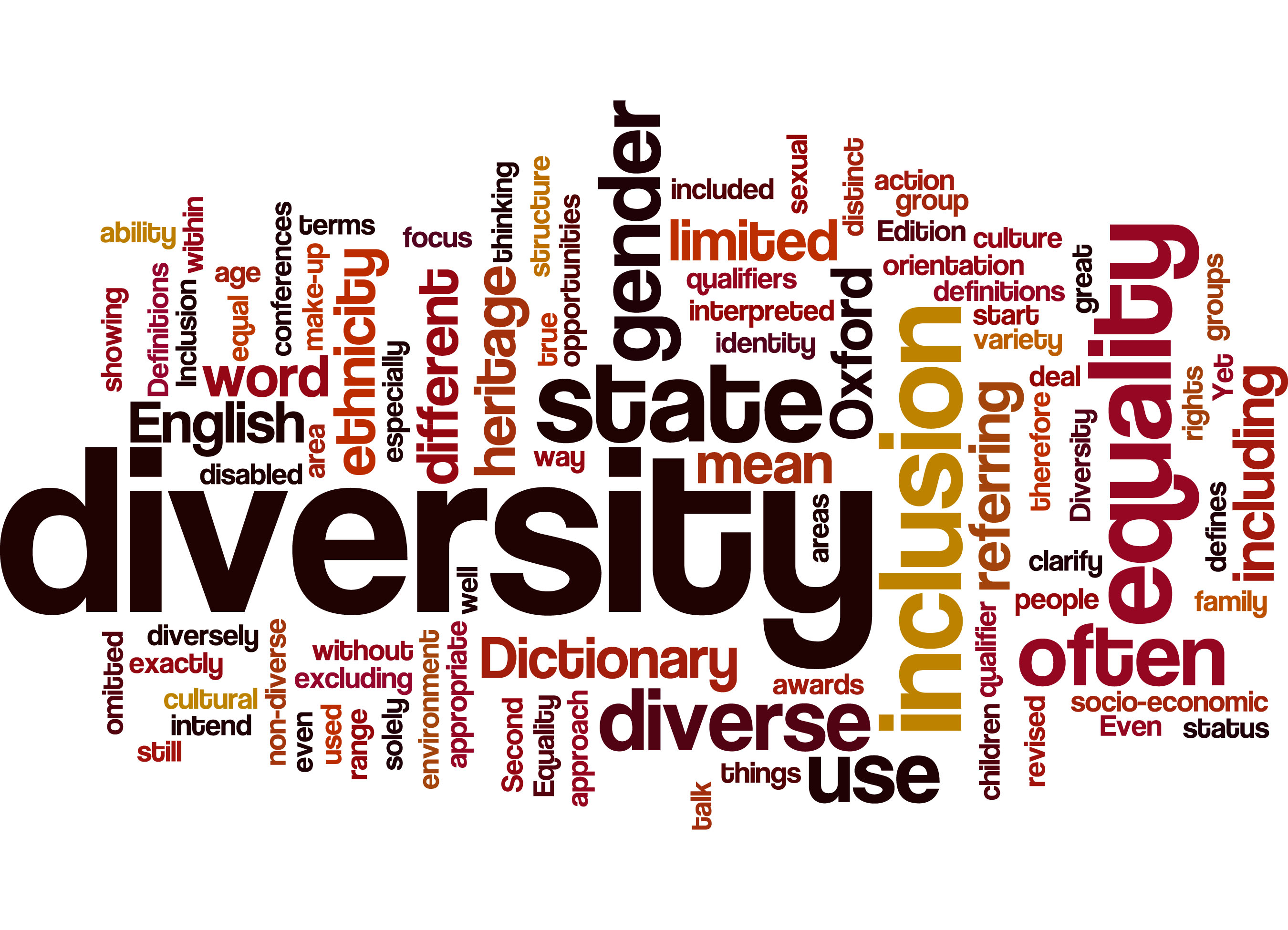 Recently an alteration of Justin Bieber’s highly popular music video  ‘One Less Lonely Girl‘ surfaced – the updated version was titled ‘One Less Lonely n*****. As expected, the video caused much controversy; however, many prominent celebrities were quick to defend Bieber as being ‘young’ and ‘naive’, thus making his actions excusable.

Naturally young black individuals like myself  weren’t too convinced by such whimsical claims.  I fail to grasp how such a blatant slur is deemed as trivial. Could it be that we have progressed so much that racism, and the many words traditionally associated with racism, is no longer considered an offence in our society? Or rather, have we become more careless in the way that we deal with the sensitive topic of race? It is my opinion racialism through language should not be excusable from celebrities nor from our politicians. Consequently, Nigel Farage‘s, the leader of the UK Independence Party (Ukip),  recent profiling of Romanians as potentially dangerous was saddening.

In an interview with ITV in May 2014, Farage arrogantly stated that having a Romania as a neighbour would make him uncomfortable.

First, I feel no individual should be so narrow-minded. What’s more, Farage is the leader of a national political party and is seen as a figure head by many across Britain. He could have been more subtle about his prejudices.

Second, social division and conflict is fuelled by such misinformed stereotypes, which makes society a harder place for us all to live in. Despite the dire repercussions of Farage’s skewed views, he has shown no remorse and has been very upfront about his desire to create or maintain a “quintessential British society” – quite frankly what that means remains unclear to many Britons like myself.

So far, what I have stated may be seemingly unconnected to me, a young black British girl from south London.

Why do I care so much?

Well, I am young,  I am female and I am British- essentially I represent a part of Britain’s future. If that future is to be bright and optimistic, divisive tactics ushered by people like Farage must be tackled. I worry for what Britain could be transformed into if a party like Ukip gains power in the House of Commons. Already they are gaining much support and contributing to an increasing xenophobic society, many young people like myself fear what this could mean too. We worry that injustices and prejudices are being posed as truth/fact. The exaggeration surrounding the question of immigrants and their negative impact on British society is concerning. Ukip suggests to us that immigrants are canker worms who leech of our society and ‘contaminate’ its purity. As a 17-year-old descendant of immigrants, I find the misrepresentation saddening.

I say enough of the negative rhetoric about immigrants! Being British is about acceptance and the willingness to accept responsibility and contribute to the advancement of our great nation.

In light of Martin Luther King’s words, I Victoria have a dream to live in a country where people from all backgrounds are valued, where all our views are taken into consideration. I look forward to a Britain where all future leaders like me are given a say, without reference to the colour of their skin.