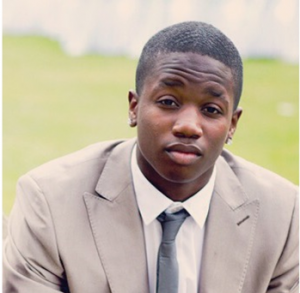 Tyrique was inducted to the ACD programme through his previous secondary school Rushcroft in 2010.

His most memorable experience of ACD was the week him and his peers spent at Corpus Christi College at Cambridge University.

In 2014 Tyrique was awarded ACD’s Top A-Level Prize for his outstanding A-Level results.

In retrospect, Tyrique attributes his positive view of higher education to the week he spent in Cambridge, specifically viewing the Cuba Gooding Jr. film—Gifted Hands based on the autobiography of American Neurosurgeon Dr. Ben Carson.

In the near future, he plans to read psychology at undergraduate and medicine at postgraduate at Warwick University. In the long-term this will  lead to him becoming a highly capable neurosurgeon.