African & Caribbean Diversity has been nominated for a 2015 National Diversity Award.

The National Diversity Awards  is a prestigious black tie event, which celebrates the excellent achievements of grass- root communities that tackle the issues in today’s society, giving them recognition for their dedication and hard work. 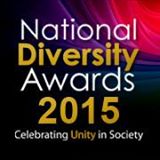 The National Diversity Awards will be held at Liverpool’s Anglican Cathedral, September 18th 2015 where there are several award categories including Positive Role Model and Community Organisation Awards, which will be split into five categories including race & religion/faith, age, disability, gender and LGBT. Other awards include the Entrepreneur of Excellence Award, Diverse Company of the Year Award and Lifetime Achiever Award. 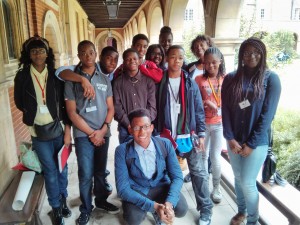 Since 2003, ACD has been working to close the education gap for black British youth and propel them in to further and higher education and successful careers.

If you’ve benefited from African & Caribbean Diversity’s mentoring and enrichment scheme, let your vote be heard.

You can cast your vote here: