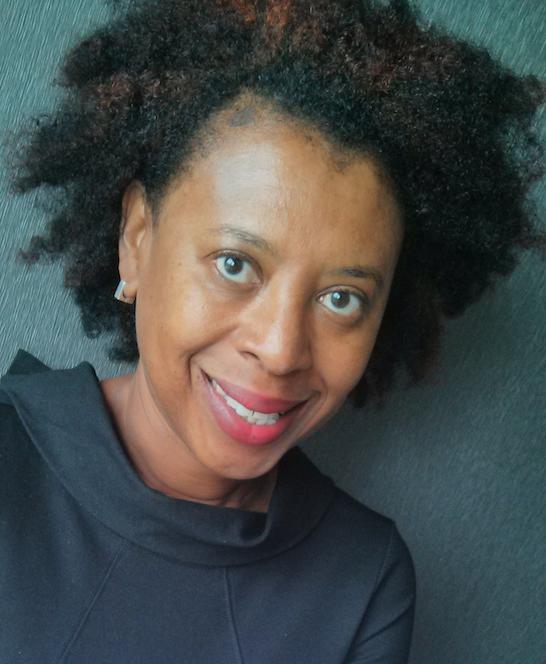 Brenda is a UK representative on the Brussels-based European Economic and Social Committee (EESC) which is a consultative body that gives representatives of Europe’s socio-occupational interest groups, and others, a formal platform to express their points of views on EU issues. Its opinions are forwarded to the larger institutions – the Council, the Commission and the European Parliament. It thus has a key role to play in the Union’s decision-making process.  She was President of the African Caribbean and Pacific (ACP)–EU civil society forum from 2010 to 2013. The forum is composed of 12 ACP and 12 EU members, who act as a steering committee for all activities of the EESC regarding ACP countries.  Between 2006 and 2008, she was President of the EESC’s specialized section in employment, social affairs and citizenship which focused on key themes such as job growth and quality employment, lifelong learning, training and productivity and youth unemployment.

Currently, Brenda is the President of the EESC Member’s IT Group and Chair of the CARIFORUM-EU Consultative Committee.

Brenda worked at the Royal Mail Group for nearly 15 years, leading many cultural change programmes including the ownership of Total Quality (TQ) by front-line staff and the design and development of Business Process Improvement (BPI) within the company. She has given presentations on TQ and BPI to a MBA group in San Francisco, the Strategic Planning Society, IIR conferences and external companies within the UK. She was technical adviser to overseas administrations on postal sector reform.

Brenda was educated at Harrison College, Barbados; has a BSc in Statistics and Computing from University College, London (1985) and a MSc in Management Science and Operational Research from Warwick University (1986). In June 2000, she gained the Advanced Certificate in Marketing Management Practice from the Chartered Institute of Marketing.