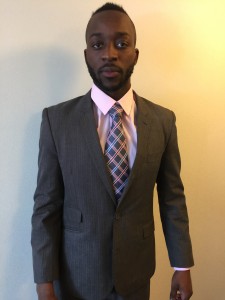 mi Tele joined ACD as a sixth former in 2010. He attended Millfield School in Somerset for GCSEs. Due to his athletic prowess, he received a scholarship to attend Wymondham College in Norfolk for A-levels, where he ranked third best in triple jump in the United Kingdom.

His success in athletics allowed him to receive a Track and Field Scholarship to attend George Mason University in the United States. Currently, Jimi is a junior (third year student) studying Finance and Economics.

Jimi’s future aspirations are to make the Olympics and evenutally become an Investment Banker or enter a similar career in that sector.

[pull_quote_right]ACD really helped me find myself. It taught me that nothing is unattainable and gave me the mentality if there isn’t a way that I can pave my own. I feel privileged to have had the opportunity to be a part of such a wonderful program being surrounding by great people. [/pull_quote_right]