Journey to the European Capital 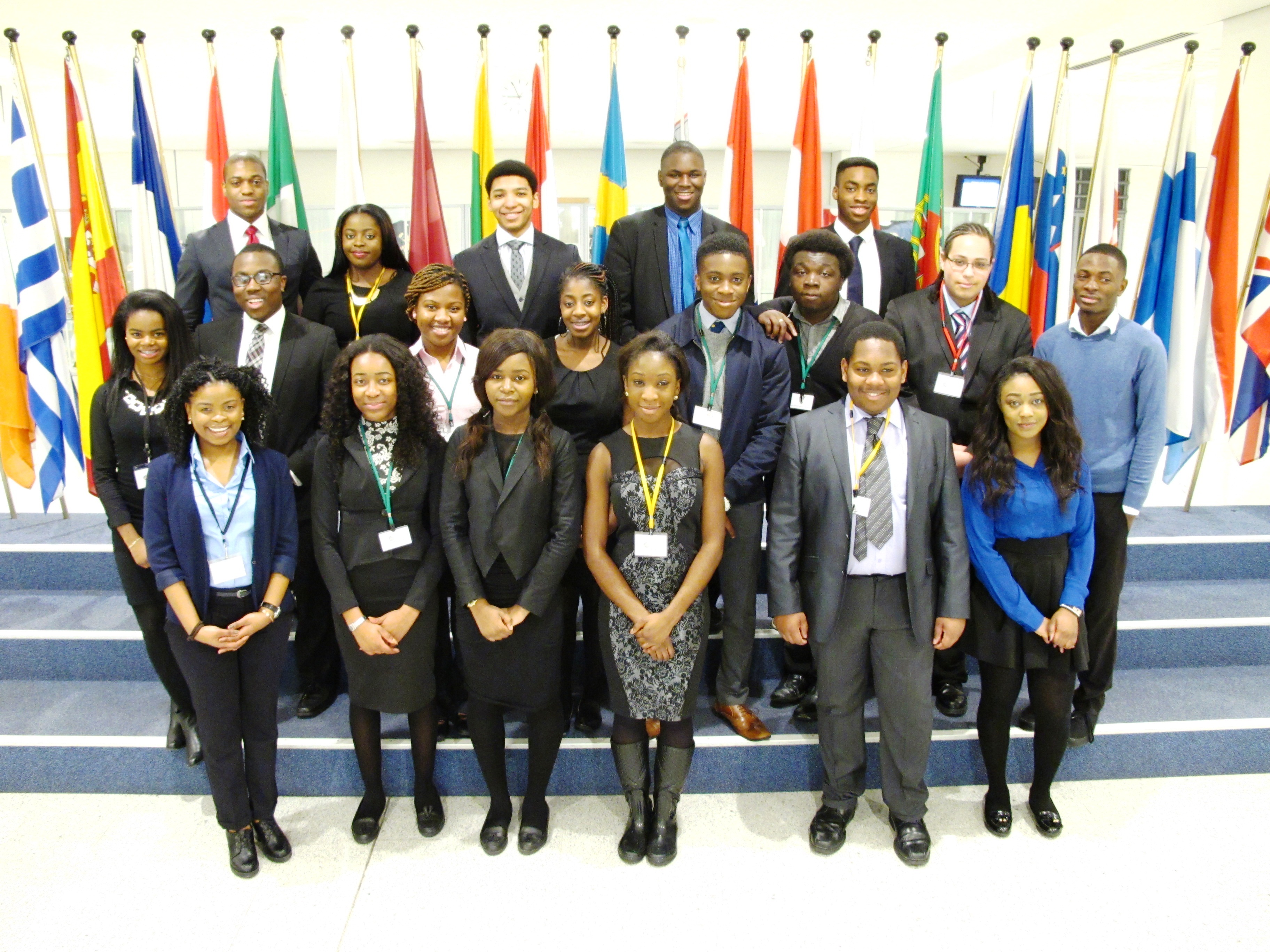 Somewhere in France on the Eurostar

Okorite takes a selfie at the EP in Brussels

Hearing about this trip, I sprung at the change at being able to go to Brussels and widen my knowledge of European politics. I thought it would particularly benefit me (an aspiring journalist) as it is important to understand the nature and complexity of politics to be able to accurately report it.

I initially felt quite nervous about going abroad with people I didn’t know-I didn’t know who or what to expect. However, the ACDiversity staff were amazingly kind and approachable people.The other students that attended were also very funny and open-minded.

I really enjoyed hearing the two MEPs that spoke to us express their views and being able to question them, especially Stuart Agnew, UK MEP for East of England.

I think the most beneficial thing was learning exactly what components make up the European Union and how they all work together. I just want to thank everyone whom made it possible for me to have such an unforgettable experience!

Okorite Amachree is a year 12 student at Grieg City Academy. She currently aspires to study history and politics at university and one day become an investigative journalist

[pull_quote_left]I feel that it is important that young people living in the EU are aware of what is going on around them and the decisions that are being made for them in institutions such as the European Union. From my experience travelling to Brussels, I now feel I will be following politics a lot more.[/pull_quote_left]

Doriane Kabi is a year 13 student at St. Charles Sixth Form College. Over the summer of 2014, she will be going to Kenya to teach at an orphanage.

[pull_quote_right]The trip to Brussels was a very fascinating one as I got a very good feel for politics. I  learnt many things that I wouldn’t have in any other place, for instance, the amount of lobbying being held to get one piece of legislation passed or starting a political discussion.  [/pull_quote_right]

Muhammad Bah is a Year 12 student at The Bridge Academy. He is interested in politics and economics. He loves to travel and with this trip to Brussels, he is slowly but surely pursuing his goal to travel the world.

Jennifer Onwuzulike is a year 12 student at Grieg City Academy. Her ambition is to become a lawyer and hopefully work for the UN.

Dylan Carty is an ACD 2011 student. He aims to one day pursue a career as a lawyer.

Check out our pictures from Brussels