Going Against the Grain: ACD programme is highlighted in The Voice Online 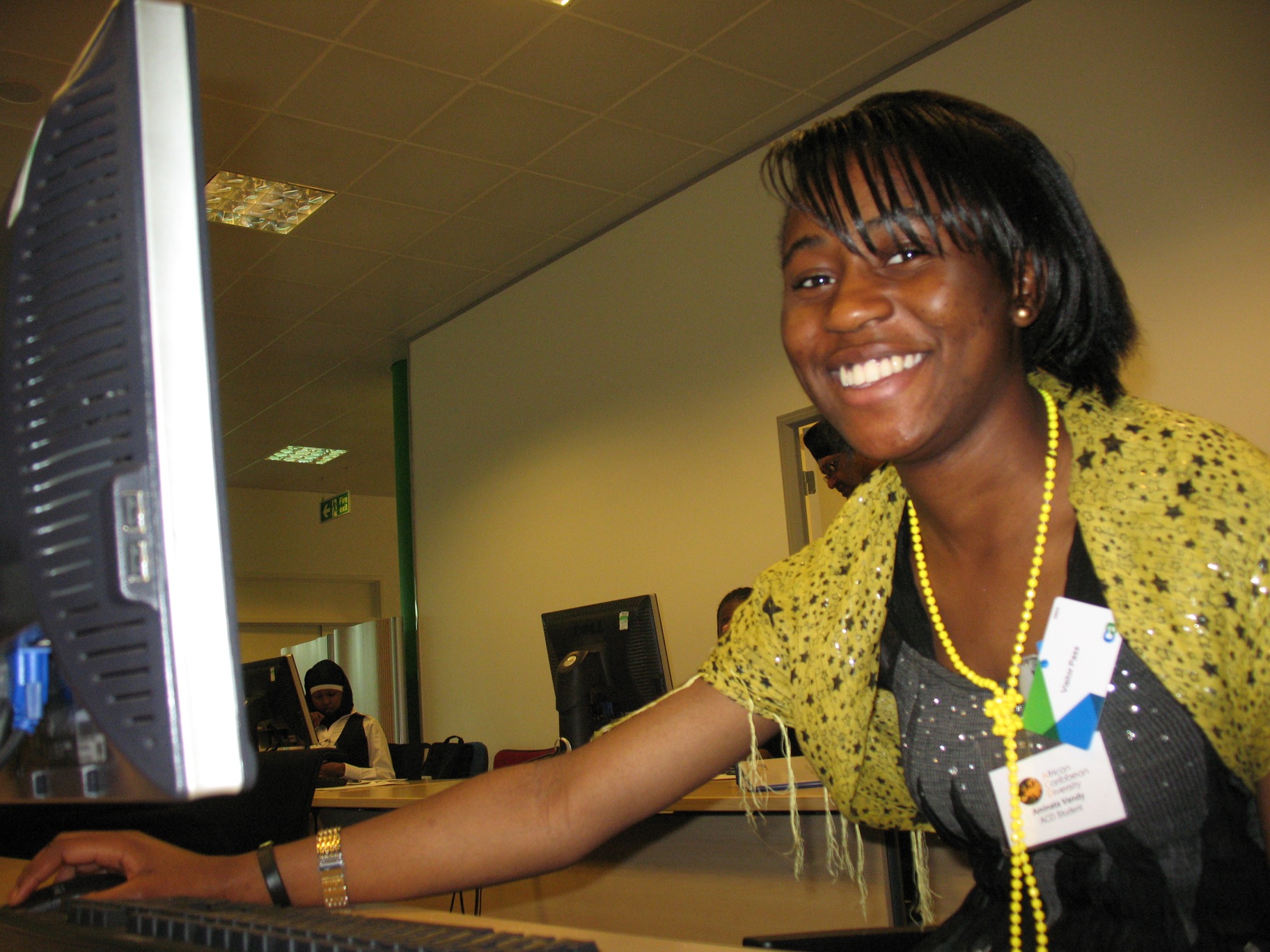 According to the 2013 Equality in Higher Education Statistical Report from the Equality Challenge Unit, of all the full-time students who started university degrees in 2010/11, 11.2 per cent of all dropouts were black.

ACDiversity’s Chief Executive, Brenda King, told The Voice Online: “More should be done to prepare lecturers, so they are more welcoming and more sensitive to different cultures and dealing with a diverse group of young people, which could have an impact.”

The Voice Online is an online news magazine serving the black community in Britain.  It features a winning mixture of news, features, sports and celebrity interviews.